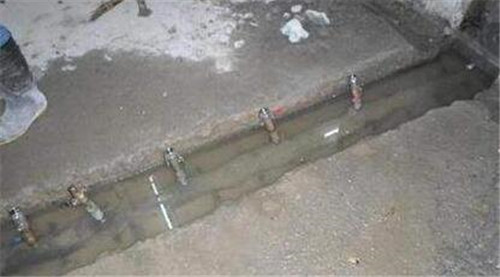 What is the sealing process of expansion joints ?

The basic principle used in the waterproof plugging method is chemical grouting. Plugging of expansion joints It is chemical grouting that uses manual or mechanical means, under the pressure, special irrigation materials poured into the cracks in the building structure, so that the grouting material is solidified in the cracks, the purpose of this is to achieve filling The purpose of cracking and stopping water. For the penetration of cracks, then you can take the method of sealing, buried pipe, chemical irrigation. For non-penetrating cracks, it is difficult to fill the slurry into the tip area of â€‹â€‹the crack because of the closed gas, so that the stress concentration area formed in the tip area cannot be eliminated. Therefore, various factors should be carefully considered in the treatment to increase the filling rate of the slurry. For temperature cracks, taking into account the "hysteresis effect" of concrete buildings on the temperature, generally choose to perform grouting at the low point of the concrete body temperature, the effect is better. 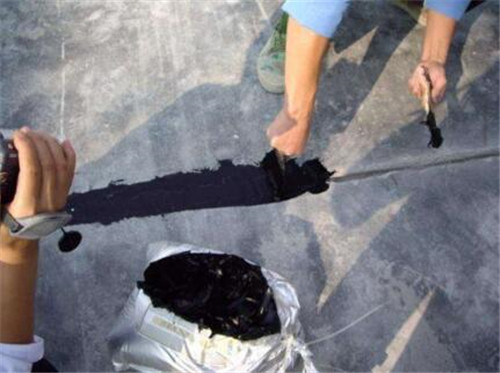 What is the main role of expansion joints?

1. The main function of expansion joints is to prevent cracks in houses due to climate change. Then this approach is to be able to set a gap at a certain distance along the length of the building, and then disconnect the building from the ground, the wall, the floor and other components above the ground. Therefore, because the building foundation is buried in the ground, all of them will be affected by temperature changes and will be relatively small, so they can be used without disconnection. The width of the expansion joints is generally between 20-30 cm. The insulation material must be filled in the joints. The spacing between the two expansion joints is clearly specified in the building structural specification, and all joints cannot be arbitrarily modified. 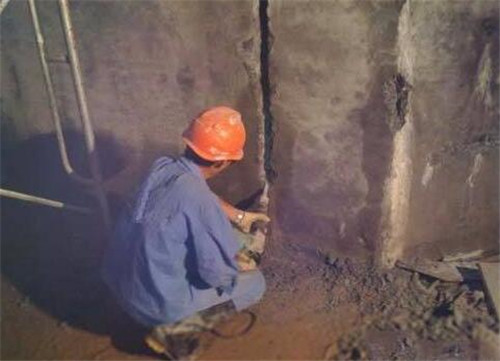 2. If the dimensions of the building's plane are too long, and because of thermal expansion and contraction, this can also lead to relatively large temperature stress in the structure. All need to set a gap at a certain length of the structure. Dividing the building into sections, this gap is what we call the expansion joint. For different building structural systems, then you must know that the pitch of the expansion joints is also different. 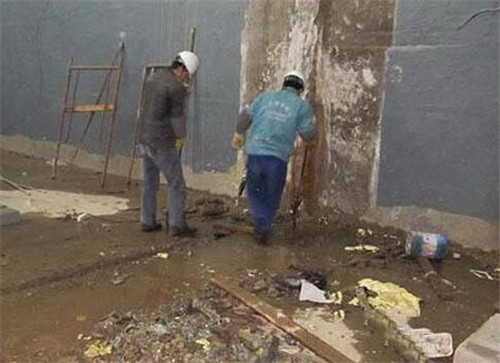