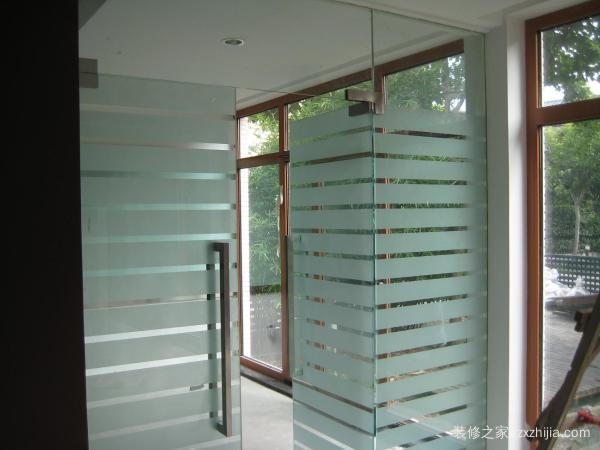 1. Clean the glass: Before attaching the cellophane, wipe the oil stains, stains and dust on the glass and spray enough water on the glass (add one or two drops of detergent), and squat down. Object is temporarily reduced spray viscosity of the glass film, and the like will not affect the viscosity to dry.

2. Remove the back release film: After removing the release film, spray enough water on the back side of the glass film (with rubber surface), so that it can be moved back and forth on the glass during the paste process, which is convenient for the right fit. position.

3. Paste: Firstly, after the average ratio of the glass film on the glass is good, stick it on the upper end of the glass and align it, and stick it from top to bottom. If there is no one-time right, you can re-open and paste repeatedly (the benefits of water spray) 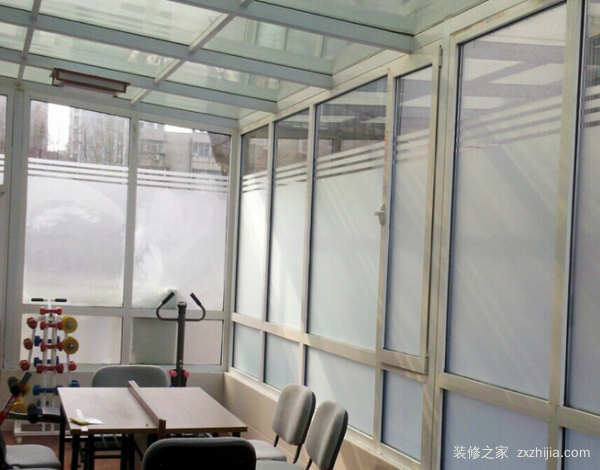 1. Insulation, heat preservation; safety explosion-proof; anti-ultraviolet; anti-glare; easy to create a private space; enhance visual effects; high temperature and fire resistance. These seven big people in the daily life of people, glass film has played a very useful, it is precisely because of this, so more and more people's preferences and praise, widely used in the lives of the people.

2. The glass film can block 45-85% of the direct sunlight entering the room in summer, and can reduce the heat loss by more than 30% in winter. When the glass breaks, the pieces can be tightly attached to the surface of the glass film to maintain the original shape without splashing. Deformation; at the same time, the glass film can withstand high temperatures of up to 500 degrees, which can effectively prevent fires and avoid damage to the human body. A good quality glass film can block glare and 99% of ultraviolet rays.

3. The decorative film in the glass film is a simple decorative style of love, it is translucent and sturdy, full of space, unlimited expansion and realistic separation, making the home decoration style more modern and flexible, which can make the room have good natural light. It can also reduce visibility.

The glass film in our home decoration is more common, especially in the bathroom, so what are the methods and benefits of the home glass film? Through the introduction of the above small series, everyone knows it, then if everyone Also want to know more about decoration information, please continue to pay attention to the decoration home Internet cafe.

CCSN POWER GENERATION INC.(Engine is a subsidiary of CCSN) , https://www.ccsnengine.com