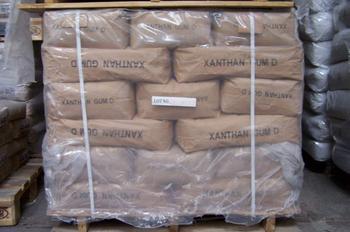 The United States International Trade Commission made a final ruling on the 20th that the Chinese xanthan gum imported from China has actually impaired or damaged US-related industries. The United States will impose anti-dumping duties on this product.

Four of the six members of the US International Trade Commission believe that xanthan gum imported from China has created a real buzz on the US industry, and two believe that it caused substantial damage. As the U.S. Department of Commerce had previously concluded that there was a dumping of Chinese xanthan gum exported to the United States, the International Trade Commissionâ€™s ruling on that day meant that the U.S. Department of Commerce would formally require customs to impose anti-dumping duties on such products.

According to the US Department of Commerceâ€™s ruling in May this year, the United States will impose anti-dumping duties of 15.09% to 154.07% on Chinese-made xanthan gum.

Xanthan gum is a bio-rubber with functions such as thickening and emulsification, and is mainly used as a food additive in ice cream, dairy products, jelly, and other products. According to data from the US Department of Commerce, the value of xanthan gum imported from China in 2012 is expected to reach 82.4 million U.S. dollars.

The US International Trade Commission also unanimously concluded on the same day that the xanthan gum imported from Austria did not cause any real ** or damage to the U.S. industry and therefore would not impose anti-dumping duties on this product. Previously, the U.S. Department of Commerce had concluded that the Austrian xanthan gum producers and exporters had dumping behavior in the United States market with a dumping margin of 29.98%.

In accordance with U.S. law, both the Ministry of Commerce and the International Trade Commission need to make a definitive final award before the Ministry of Commerce decides the dumping or subsidy margin before imposing anti-dumping or countervailing duties. The International Trade Commission ruled whether the related products caused substantial damage to U.S. industry or *.

The Chinese Ministry of Commerce has repeatedly stated that it hopes that the U.S. government will abide by its opposition to trade protectionism, jointly safeguard a free, open and fair international trade environment, and properly handle trade frictions in a more rational manner.

Our hydraulic cable cutter is suitable for cutting down the copper, aluminum, or other metal cables. Its item number is 21437. This product weighs 10.9kg and its shear force reaches 100kN. The maximum diameter of applicable cable is 105mm.

This cutter can be connected with Manual Pump through quick coupling, which makes our product possess light weight and also makes the operating position unlimited. This manual pump is purchased additionally with the item number of 16162 or 16163.

This dual-purpose cable stripper is capable of cutting off the semi-conducting layer as well as the insulating layer with the voltage of 110kV or below. 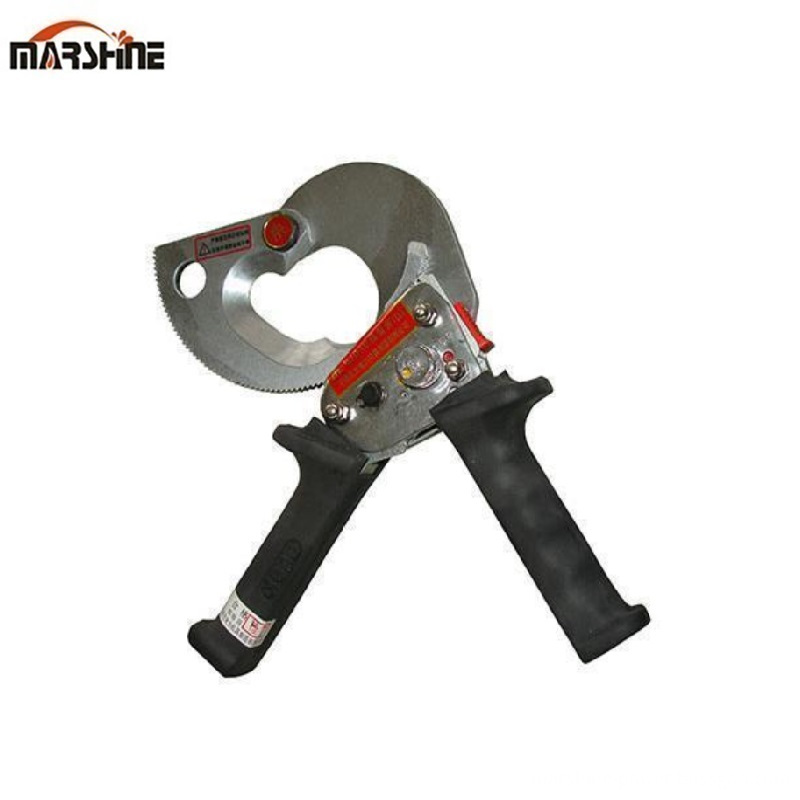